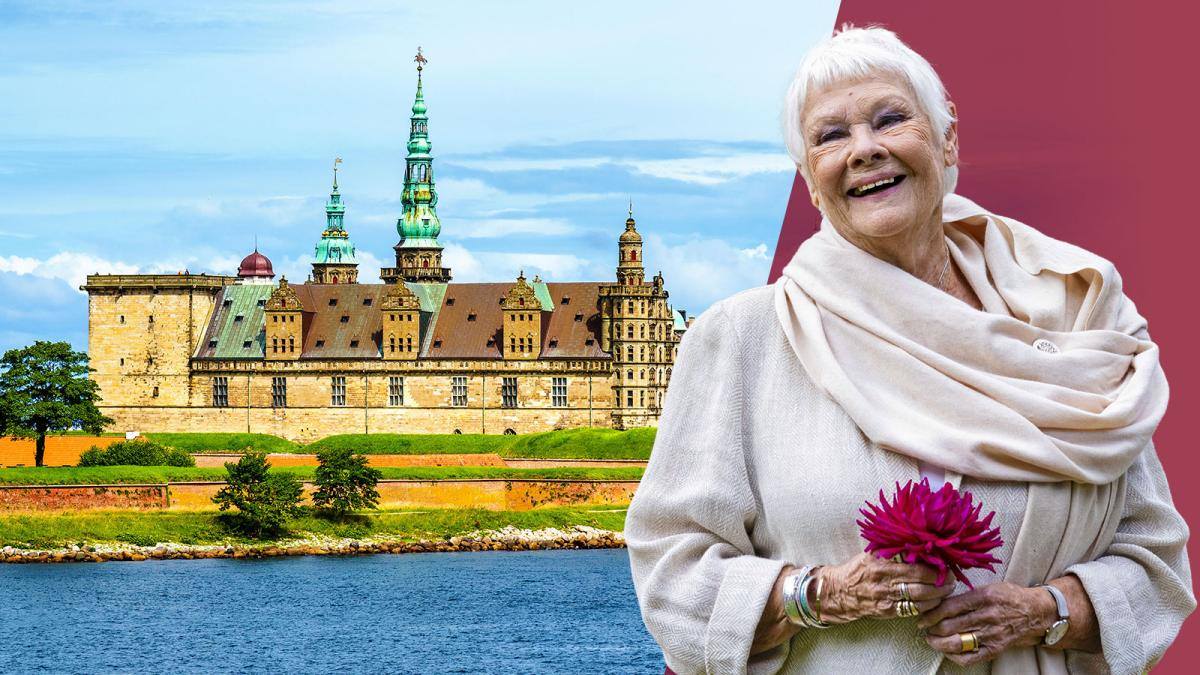 As part of the new BBC1 series "Who Do You Think You Are?" shown on 18th October, Dame Judi Dench discovered that her six-times Great Grandmother was from Copenhagen. It was a complete surprise to her.
This was not her only link to Denmark.
Researchers also found that her ten-times Great Aunt served as a Lady-in-Waiting to the Queen of Denmark in the 1500s. This would mean that her place of employment was Kronborg Castle, situated in the town of Helsingør. The castle is famed for being the backdrop to Hamlet.
Dame Judi has frequently declared her fascination for Shakespeare.
Dame Judi was delighted by the ancestral link to Denmark and the discovery that she is an Anglo-Dane!
Therefore, the Chairman of The Anglo-Danish Society, Wayne Harber, has invited Dame Judi to become an Honorary Member of the Anglo-Danish Society. The offer was kindly accepted.
We look forward to welcoming Dame Judi formally to the Society at a future event.
We welcome our new Honorary Member and hope she will enjoy being part of our Anglo-Danish community.
If you would like to know more about the society, or if you too wish to become a member, please visit our website for an application form www.anglo-danish society.org.uk