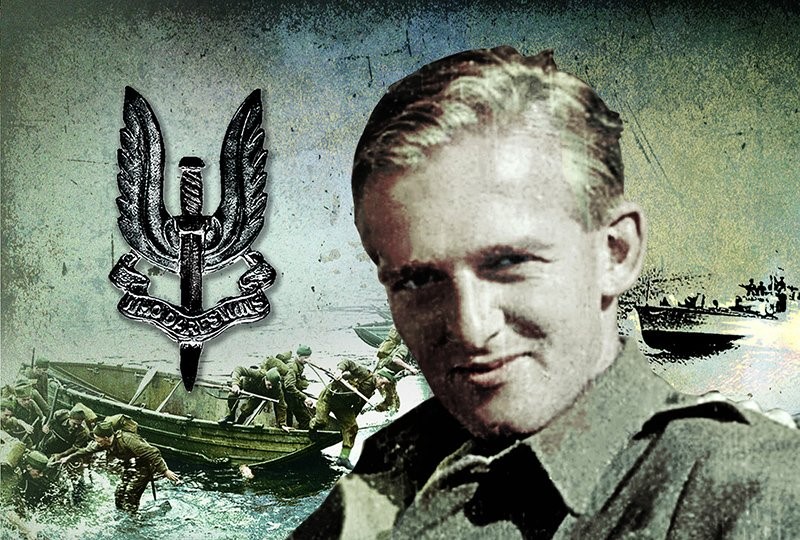 Until the German occupation of Denmark in April 1940 nineteen-year-old Anders Lassen had no interest in the War. Yet over the next five years he became a Special Forces legend winning the Military Cross three times. In April 1945, now a major aged 24, Lassen was killed in action at Lake Comacchio in Northern Italy, where his gallantry earned him a posthumous Victoria Cross.
In addition to telling Lassen’s story and discussing his wide-ranging research, Thomas will talk about the birth of the British special forces, the war in the Eastern Mediterranean and Greece, and how the actions of a very small group of men on the periphery of the ”real” war were actually an integral part of much larger schemes.
The session will be moderated by Wayne Harber, OBE K
This event is hosted by the Danish - UK Association.
To register your interest, click here: https://video.dkuk.org/special-forces-hero-anders.../join