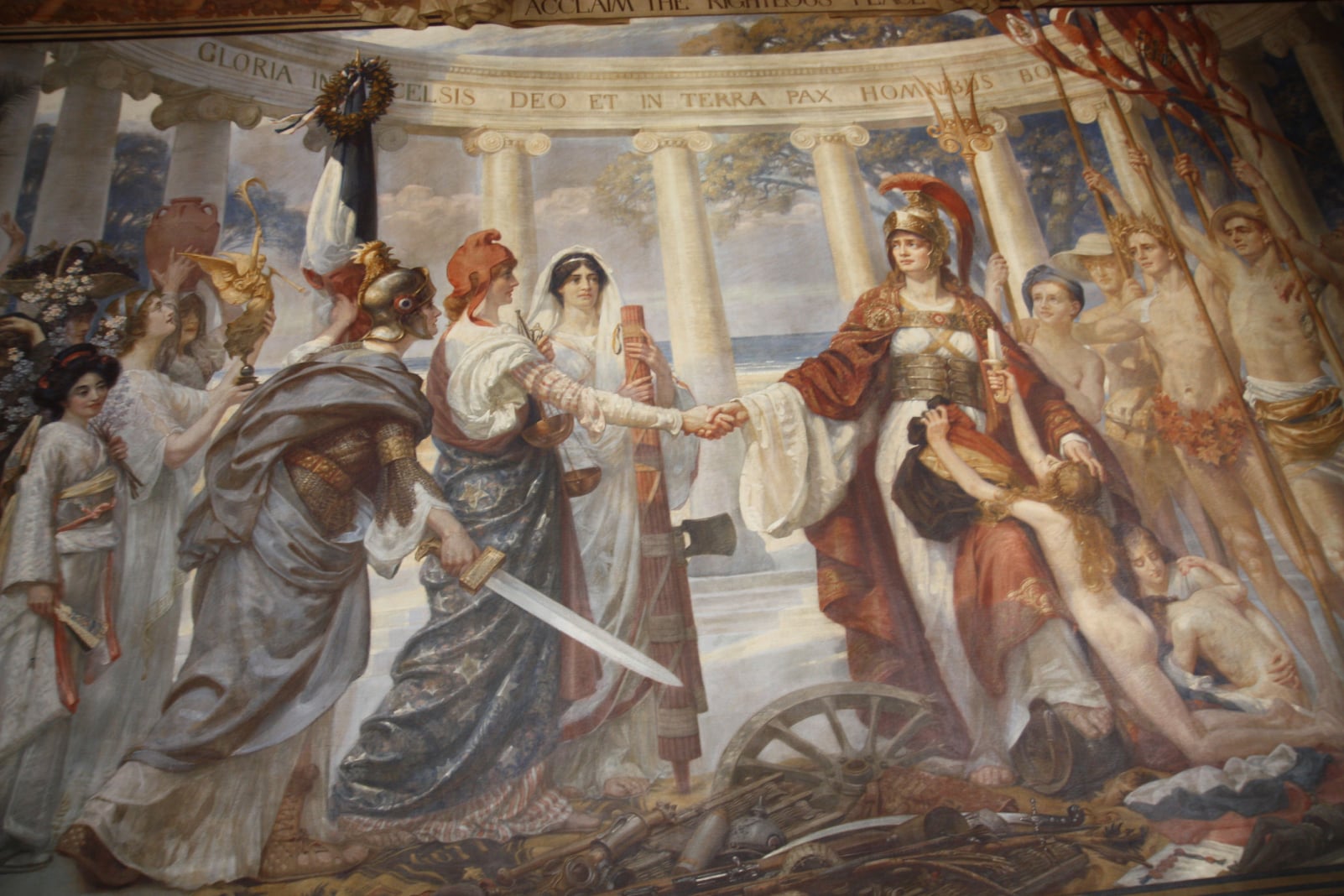 The historic building on Whitehall that houses the Foreign, Commonwealth and Development Office (FCDO) was built in the middle of Queen Victoria’s reign. It contains many works of art and statues that date from the heyday of British imperialism. Many of these have been the subject of controversy, especially in the light of last year’s Black Lives Matter Movement.

Foreign Office historians Patrick Salmon and Richard Smith will explain the origin of these works and why they remain controversial.

Patrick Salmon is Chief Historian at the FCDO with a particular interest in Scandinavia and the Baltic. Before joining the FCO he was Professor of International History at the University of Newcastle upon Tyne. His colleague, Dr Richard Smith is Principal Historian and editor of Documents on British Policy Overseas.

If you would like to join the meeting, please get in touch with Paulus Thomson from The Anglo-Finnish Society:
paulus.thomson@btinternet.com