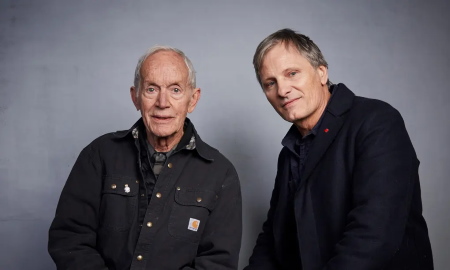 Danish-American actor Viggo Mortensen who was recently lead character in Green Book that won an Oscar for best screenplay in 2019 premieres with his own movie.

Falling marks Mortensen's debut as writer and director and features himself in one of the leading roles.

Lance Henriksen plays Willis, an elderly farmer whose dementia brings out the worst in him and Mortensen plays his son, John. We come to understand the underlying lifelong conflictual relationship between the two of them. The film takes up universal themes of loss, pain and the need to connect. It is based on Mortensen's own upbringing and relationship with his parents.