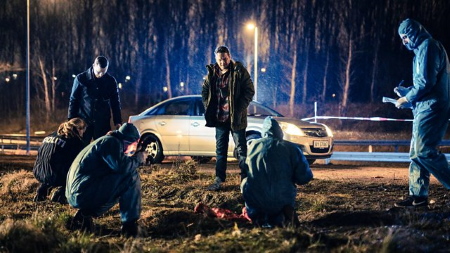 Where: On BBC I-player and BBC4

In the eight parts series Anders W. Berthelsen acts as a respected detective, Rolf Larsen, whose baby daughter goes missing. 5 years later a new lead emerges. The series had its premiere on Danish television in 2019. You can watch it on BBC4 and BBC iPlayer.